About Durango, Colorado & The Durango Airport

This airport is the regional airport in the Four Corners area and services Pagosa Springs, Colorado. Daily commercial services are available from American Airlines and United Airlines. The DRO Airport is co-owned by the City of Durango and La Plata County, but is a department of the City of Durango.

Durango, Colorado is located about 45 minutes west of Pagosa Springs by car via the scenic Highway 160. 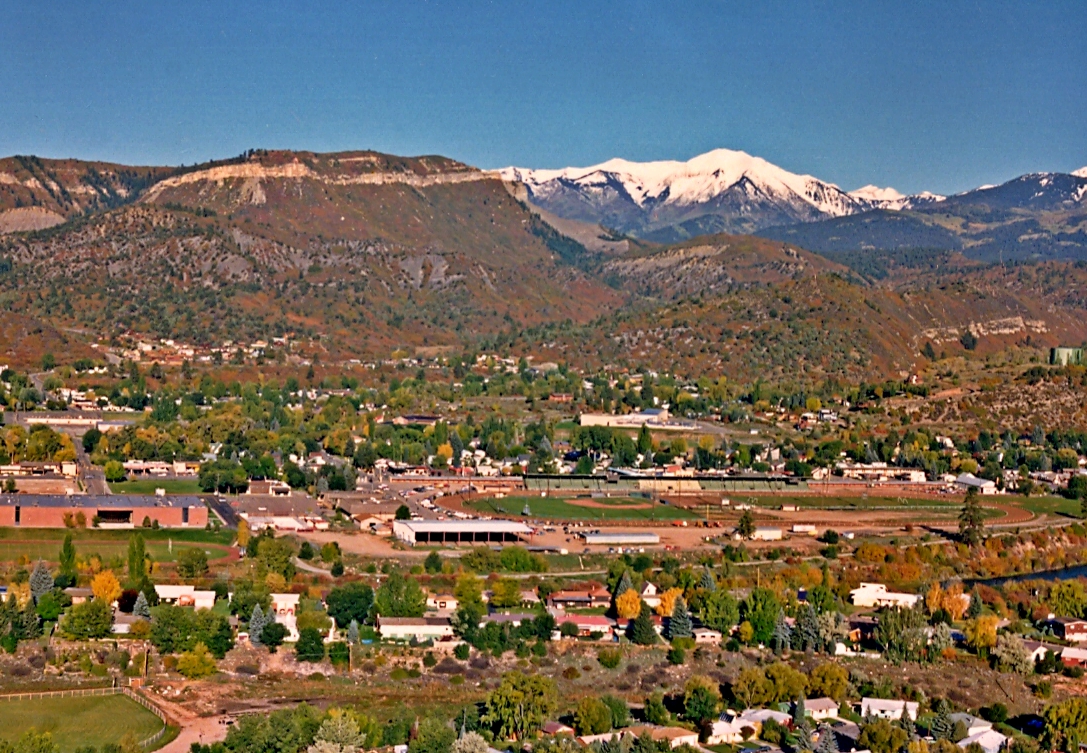 Durango is a small city in southwestern Colorado, near the New Mexico border. The 19th-century Durango & Silverton Narrow Gauge Railroad steam train passes mountains and canyons. In the city center, its affiliated Railroad Museum displays restored locomotives, aircraft and a baggage car converted into a movie theater. Nearby, the Powerhouse Science Center offers interactive exhibits in a former power plant.

Durango is the county seat and the most populous municipality of La Plata County, Colorado, United States. It is home to Fort Lewis College.